My self-made biography, which is not true at all. But English sounds super trendy and no one will translate it anyway.

Luna XD Th. is a 25-year-old P.P.E. student who enjoys going to the movies, jigsaw puzzles and cookery. She is stable and loveable, but can also be very unfriendly and a bit rude.

She is German. She is currently at college. studying philosophy, politics and economics.

Physically, Luna is in good shape. She is average-height with fair skin, black hair and brown eyes.

She grew up in an upper class neighbourhood. She was raised by her mother, her father having left when she was young.

She is currently single. Her most recent romance was with a lab assistant called Raphael Otis Peterson, who was 1 years older than her. They broke up because Raphael got fed up of how Luna talked to people.

Luna's best friend is a P.P.E. student called Susi Walther. They have a very firey friendship. She also hangs around with August Palmer and Gerald Fuller. They enjoy social card games together. 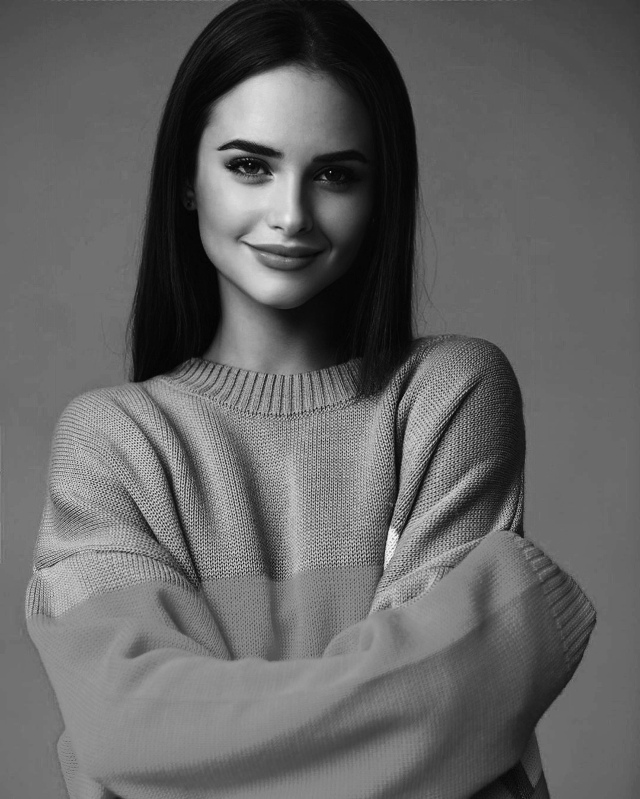